The Hungarian Automated Telescope Network (HATNet) project is a network of six small fully-automated “HAT” telescopes. The scientific goal of the project is to detect and characterize extrasolar planetsusing the transit method. This network is used also to find and follow bright variable stars. The network is maintained by the Harvard-Smithsonian Center for Astrophysics.

HAT-South is a project to search for transiting extrasolar planets in the Southern Hemisphere. It will use a network of wide-field telescopes to monitor hundreds of thousands of bright stars, searching for the characteristic dip in light that occurs when a planet passes in front of its host star. With follow-up observations, the planets discovered in this project will be studied extensively to determine their density, temperature, and even atmospheric composition.

The HAT-South telescopes will be located in three sites around the Southern Hemisphere: at Siding Spring Observatory (Australia), Las Campanas Observatory (Chile), and the Hess Site (Namibia). These locations will allow fields to be monitored 24 hours per day, which will greatly increase the rate at which planets can be discovered. 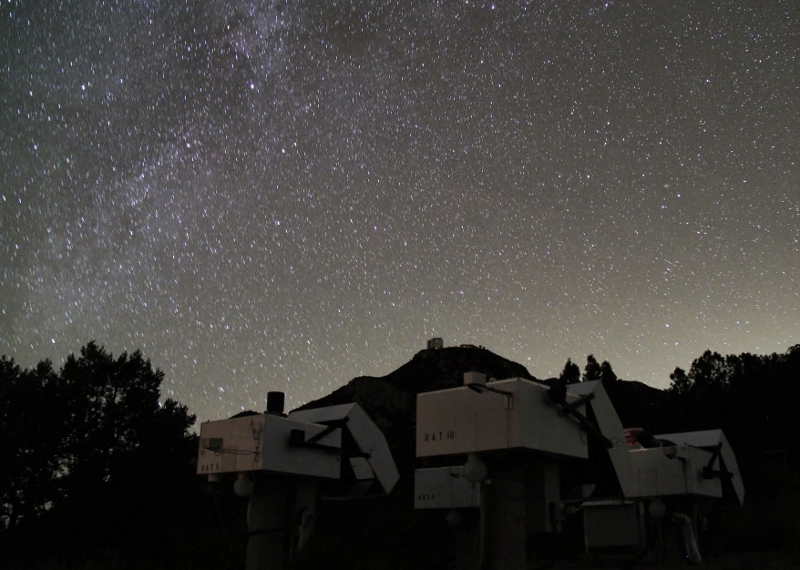 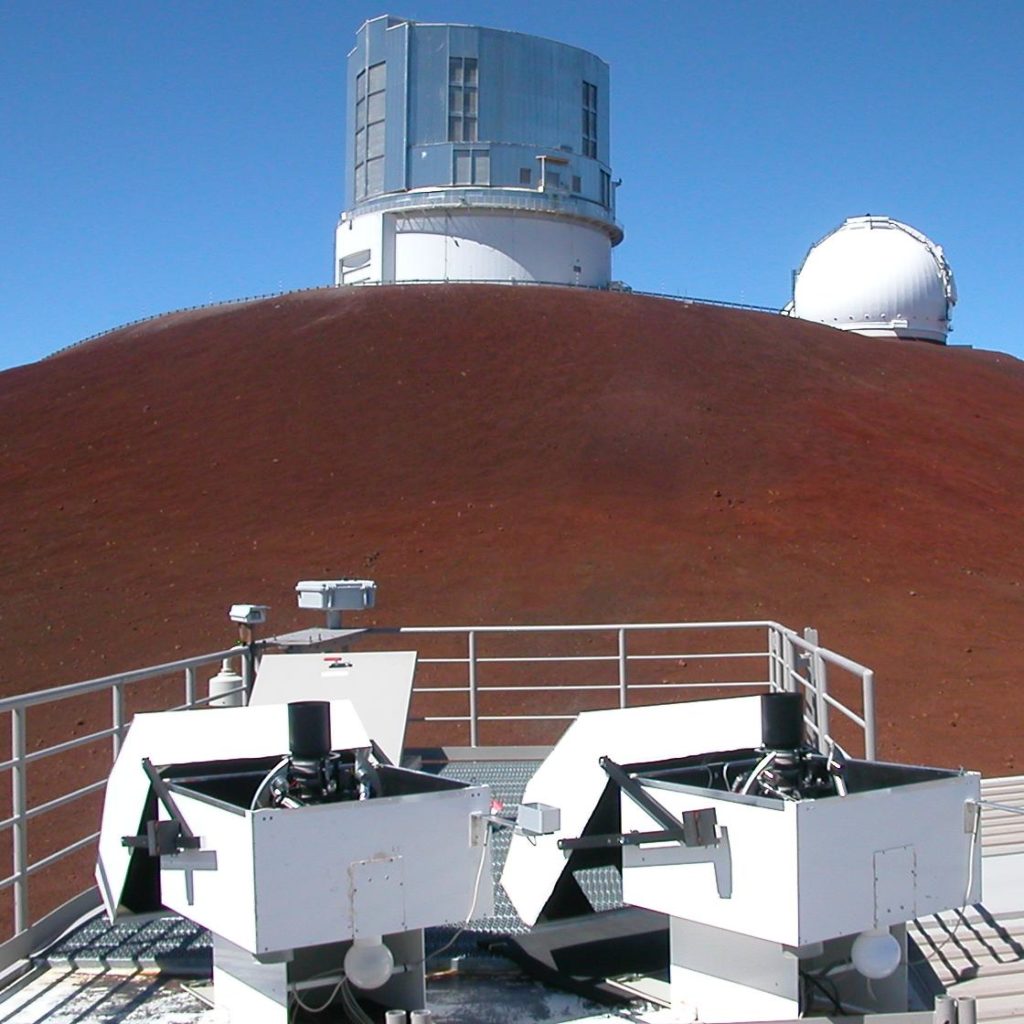 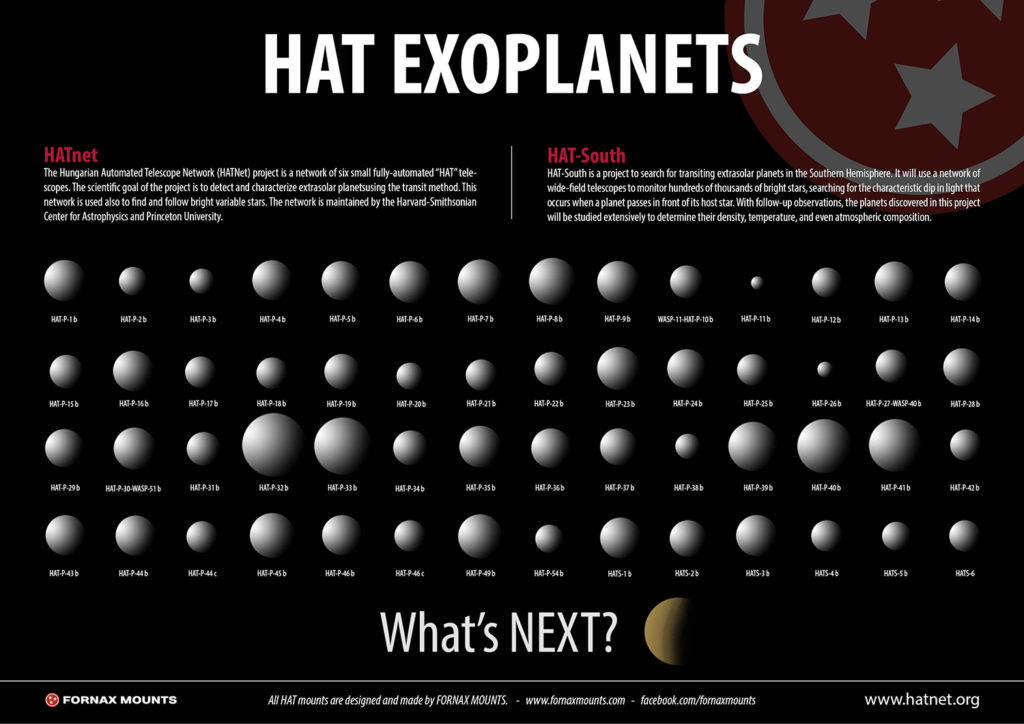