“The Fornax 52 is a good mount, it has a great value for the money. It has no backlash, and reacts immediately to guiding corrections on both axes.” 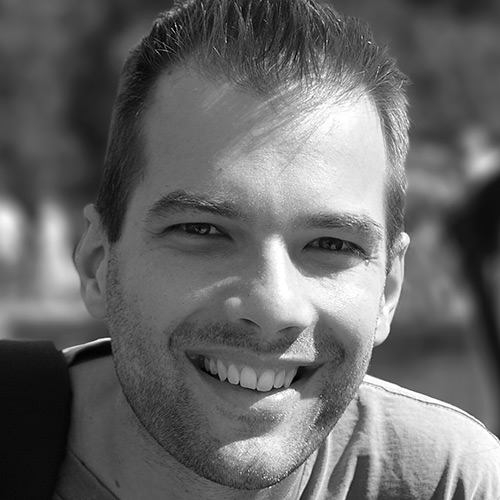 Finally he got pinpoint stars and great astro images with that scope. He used films and slides up to 120 format. Great images were taken with that instrument. In 2006 he moved to the field of digital photography with a modified Canon EOS 350D. In 2008 and 2009 he built two fast Newtonian astrographs with 300 mm and 200 mm apertures and upgraded the camera to a full frame 5DmkII to get more effective instruments and he also had a Fornax 51 german type EQ mount. With those gears he was able to record faint objects like dusty dark nebulas within reasonable exposure time. You can read more about his equipments here. In 2013 he bought a CCD camera (QSI683 WSG-8). With this camera he was able to shoot more detailed images and also using narrowband filters with several combinations. Living in the light polluted Budapest, the capital city of Hungary, he have to move out for every imaging session to get dark sky.  Ágasvár (Mount Mátra) is his most frequently visited observing site. You can read more of this site here. In 2010 he visited farm Hakos in Namibia to observe the Southern beauties. Many great astro images were taken from this site since that year. These images are collected to this gallery. He have already publicated many images in international magazines, like Sky&Telescope, and on astronomical sites like APOD (Astronomy Picture of the Day). He regularly give presentations and have exhibitions in Hungary and Europe as well. 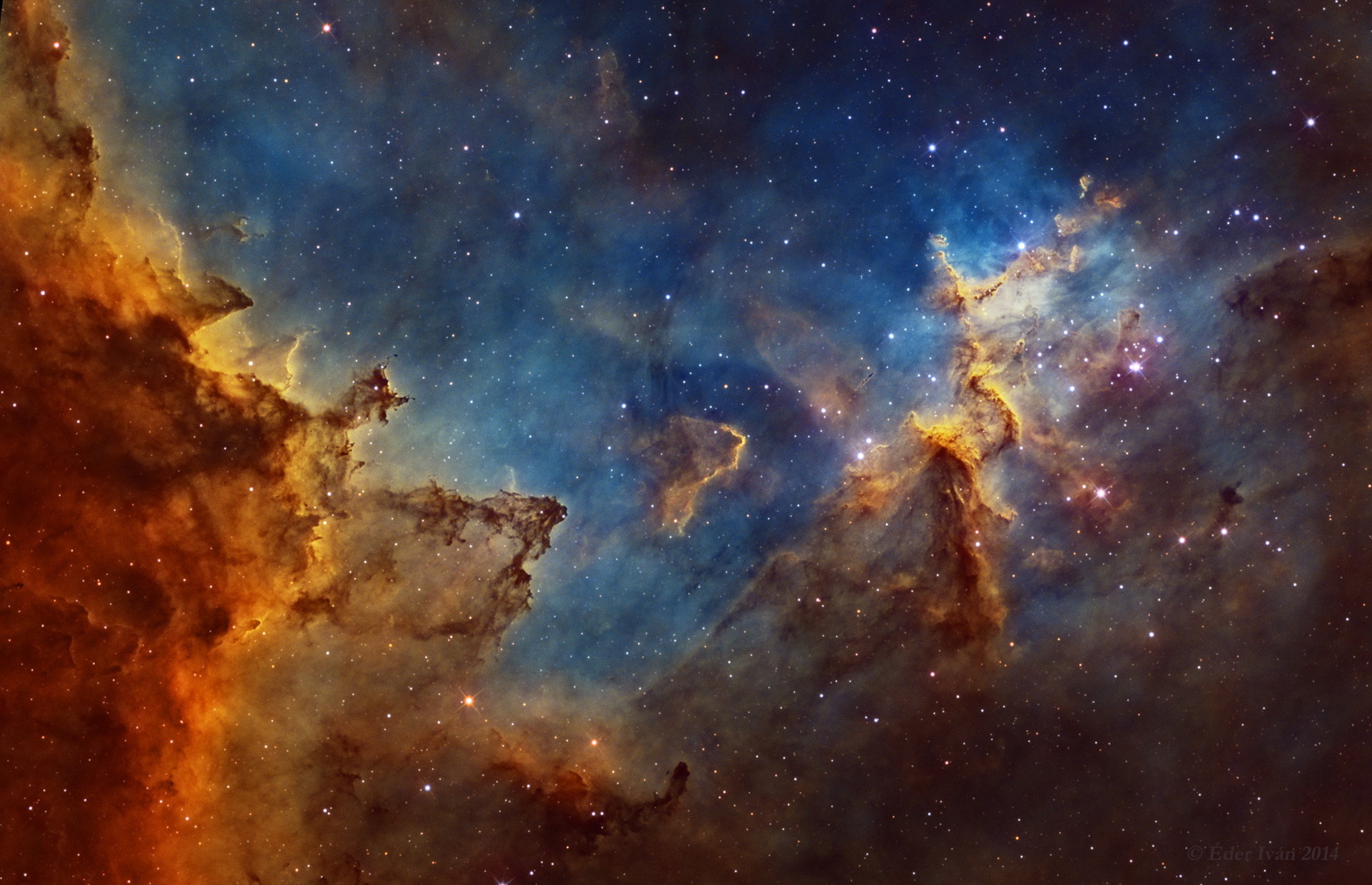